2. polymeric flocculant
Application process: settlement process of coal slurry
Organic Flocculant features: Selection of unique molecular structure and multi-minute anion degree; fast dissolution rate; optimum settling rate of flocs; ideal compactness of precipitation products; optimum solid-liquid separation effect. The volume of the concentration tank can be reduced by using targeted high-efficiency flocculant, and the related scheme of the high-efficiency concentration tank can be adopted to increase the treatment capacity of the slime water and increase the output of the slime.

Outstanding advantages of special flocculants
The polymer with reticulated structure produced by its patented technology has three-dimensional spatial distribution form, and has "network attachment" effect on fine particles, which reduces the "gangue muddification" phenomenon in coal washing industry. This type of polymer has been used as a series of highly efficient flocculant products in many coal washery production processes in China.

Product characteristics of network structure flocculant
Compared with conventional flocculants, the dosage is less.
Floc structure is compact and fast settling.
The ability to capture fine particles is very strong, so that the clarity of the supernatant is excellent.
Raising underflow density substantially

Causes of "gangue sludge"
The phenomenon of "gangue mudding" is due to the introduction of clay and other impurities into the peat water environment during coal mining. Due to the complex composition, uneven surface charge distribution, too small particles, it is difficult to settle, which seriously affects the clarity of the overflow and is not conducive to the recycling of water.

Reasons for difficult treatment of general flocculants
Generally, the molecular structure of flocculants is in the form of long chain distribution. When the phenomenon of "gangue mudding" occurs, the molecular structure of common flocculants is difficult to capture these small particles because of the small size of clay particles and the different physical properties and charge distribution between the surface of coal particles and the surface of clay particles, and the flocculation effect is poor. 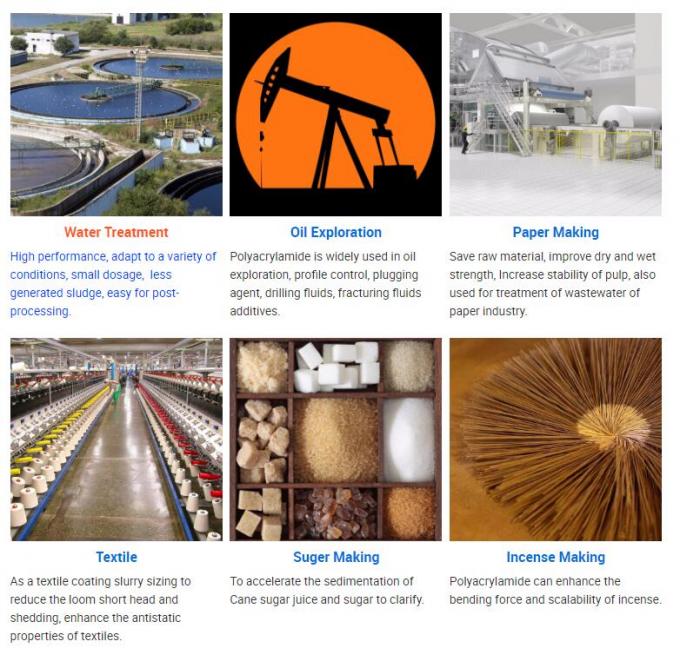 PAM can also be used in many other fields like Coal washing, Ore-dressing, Sludge Dewatering, etc.

The package and storage of the Polyacrylamide: 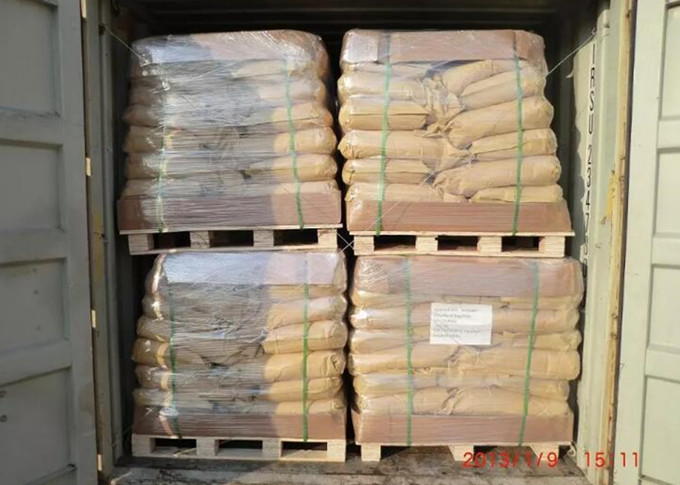 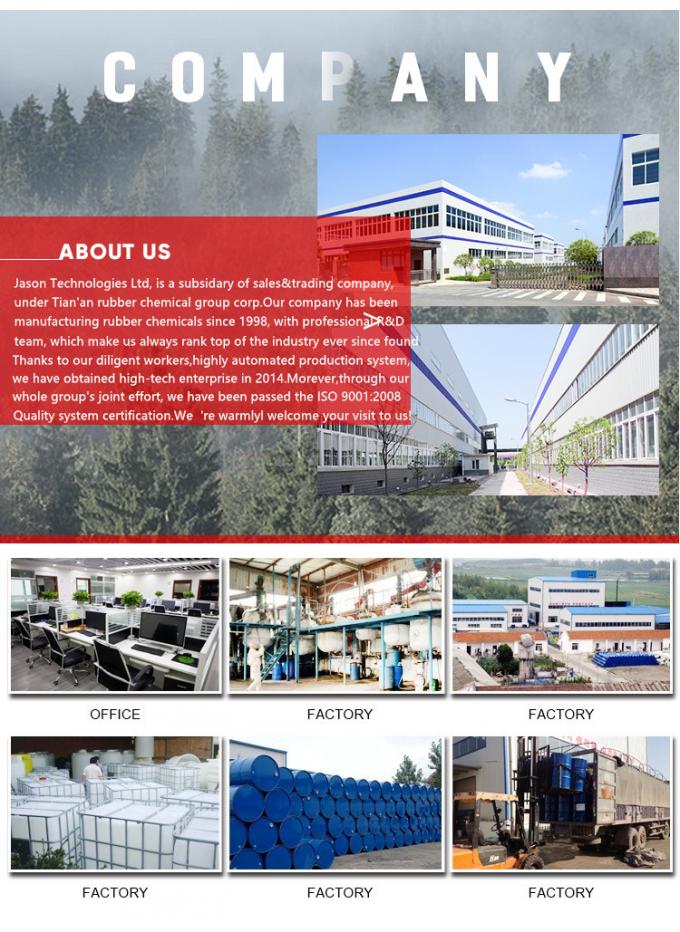 Highlights of our Factory

>> Technical advantages: First and only one can produce both PAM and its raw material DAC in China;

Appearance: While to yellowesh Liquid /Powder